Test Coverage Outlines are just elaborate spreadsheets. They were originally inspired by Jonathan Kohl, as part of exploratory testing training at Sophos. A colleague, (Jose Artiga), and I built on the initial inspiration and came up with the first version of the test coverage outline. This was then adopted by the teams at Sophos, and of course refined through use and practice.

(slide 10) Divide your test ideas up into sections

(slide 11) Divide your test ideas up into sheets

(slides 16 & 17) Use colour and conditional formatting

Feel free to copy and adapt these for you own purposes, hopefully these will inspire you to refine the outlines and share your ideas back with me and others; 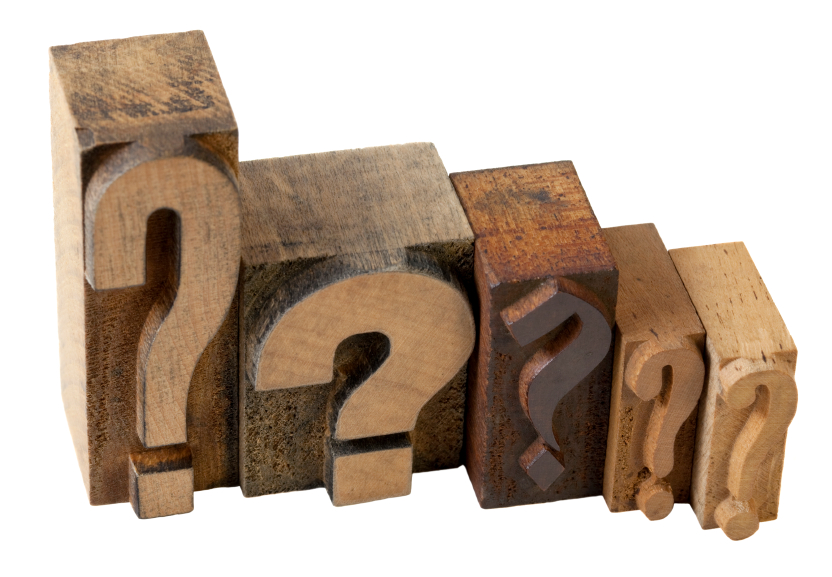